Nikon KeyMission 360 - A new action camera on the market!

I had a chance to see the new Nikon stuff at CES this year and was pretty excited to see that they are going to be releasing a new action camera to the market called the KeyMission 360.

As the name suggests, it's a 360 degree camera and the viewer can actually pan the videos on their phone or computer to see everything that the camera sees. For an example, see the video below

Here are a few pics I took of the camera itself. 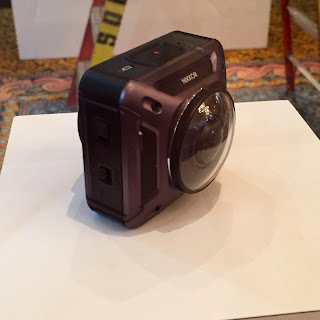 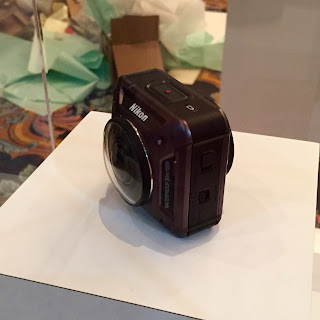 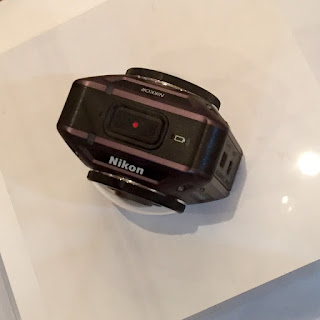 They also have quite a few mounts and accessories for the camera as well!

I'm not sure what the MSRP is yet or exactly when it will be available.

With the new 360 cam from Nikon, there are now two 360 camera options that I am aware of - the other being from Kodak called the SP360.

The Kodak one can be purchased now and is somewhere around $250 depending on where you buy it.

I haven't added either to my arsenal yet but surely will be soon!