Tip Toeing My Way Back

It's been twenty one days since I have touched a fishing rod. I haven't organized any tackle or even thought much about what I need to change in my line up. Sure I've thought about fishing a bit but not much. When I do, it's usually about salmon, steelhead, or musky or saltwater fish - like sharks. I want to catch a shark.

In the beginning of June, I told myself that I was taking a couple weeks off. I took three and wasn't that excited to get back. On Friday, my wife asked where I'm fishing this weekend. What's funny about that is that I hadn't even suggested to her that I was even going fishing. I think she felt that it had been a while and just assumed I was getting antsy. But I wasn't.

Still, I felt like I was being pushed out of the house so who was I to deny the cosmic fishing world? My wife assumes I'm going fishing....Im gonna go fish. But where? For what? Hmmmm

I didn't really feel like doing anything big. I wasn't ready for big yet. I wasn't prepared and I wasn't really sure where to even start. I wanted to keep it simple which meant throwing on the waders, grabbing the fly rod, and hitting the river. The problem is that we have had a ton of rain and the rivers are waaaay high. Since I didn't really want to spend any kind of time thinking about how and where to fish, I nixed that idea. Still scratching my head, I receive a text from Ed - FSA Customs.

"Disney in the morning?"

Now "Disney" isn't really Disney - it's a nickname for highly classified area with various lakes that are only accessible by foot. Most importantly, it's a good place to shake a funk. And I did just that. Well, at least I started the process. 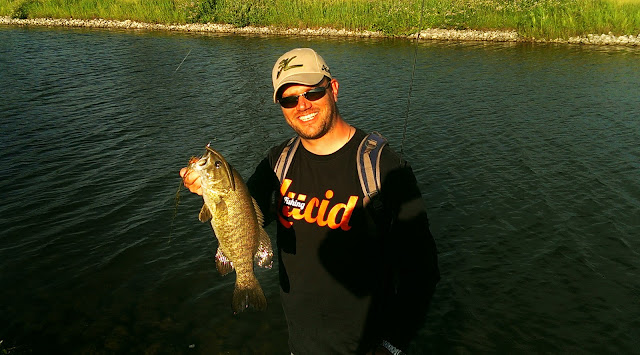 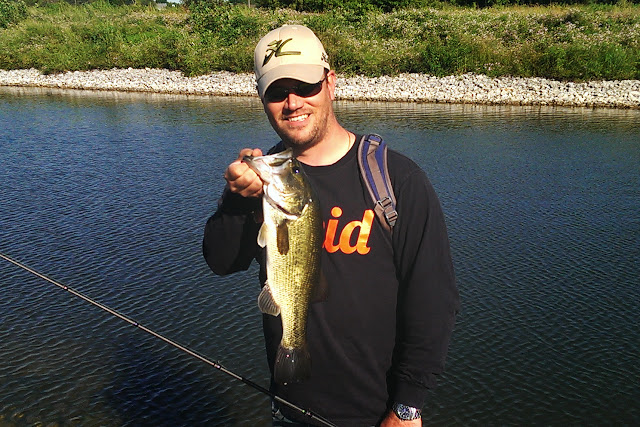 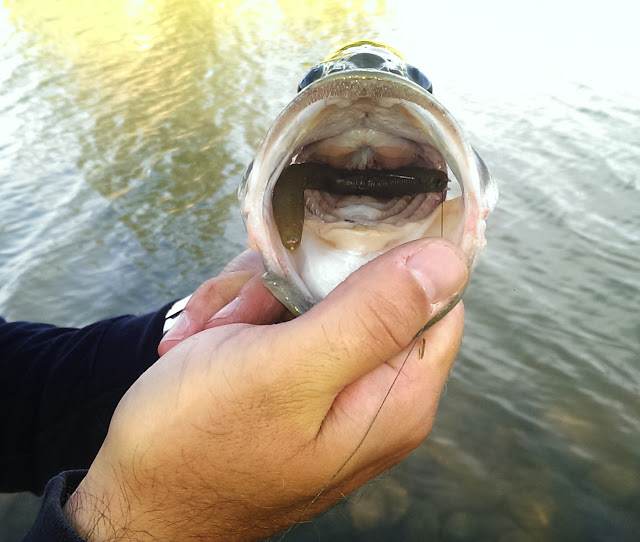 Thanks to Ed for the invite and for snappin the pics