I've wondered for a while how I could measure a fish longer than 30" with the super popular Hawg Trough that is everywhere in the kayak world but I never really had a "need" to come up with a solution.

That is until I was about to fish a kayak tournament for pike and the series requires this board. Now - I know some will say it's stupid to require this board for a fish that can easily be longer than 30" but keep in mind that pike are just one of these species that this series targets. Most of the other species are rarely over 30". Plus, almost every kayak tournament requires the same board so this is what you have to work with.

As I was walking through the shop at work, I found a scrap piece of something that we use a LOT of called Sintra and it dawned on me that I could use this to make a cheap and easy Hawg Trough extension! I cut the width of it to 100mm which is the same as the Hawg Trough and then used a yard stick to mark out 1/2" increments on it - with the 1" mark going all the way across and the 1/2" mark being two small dashes. 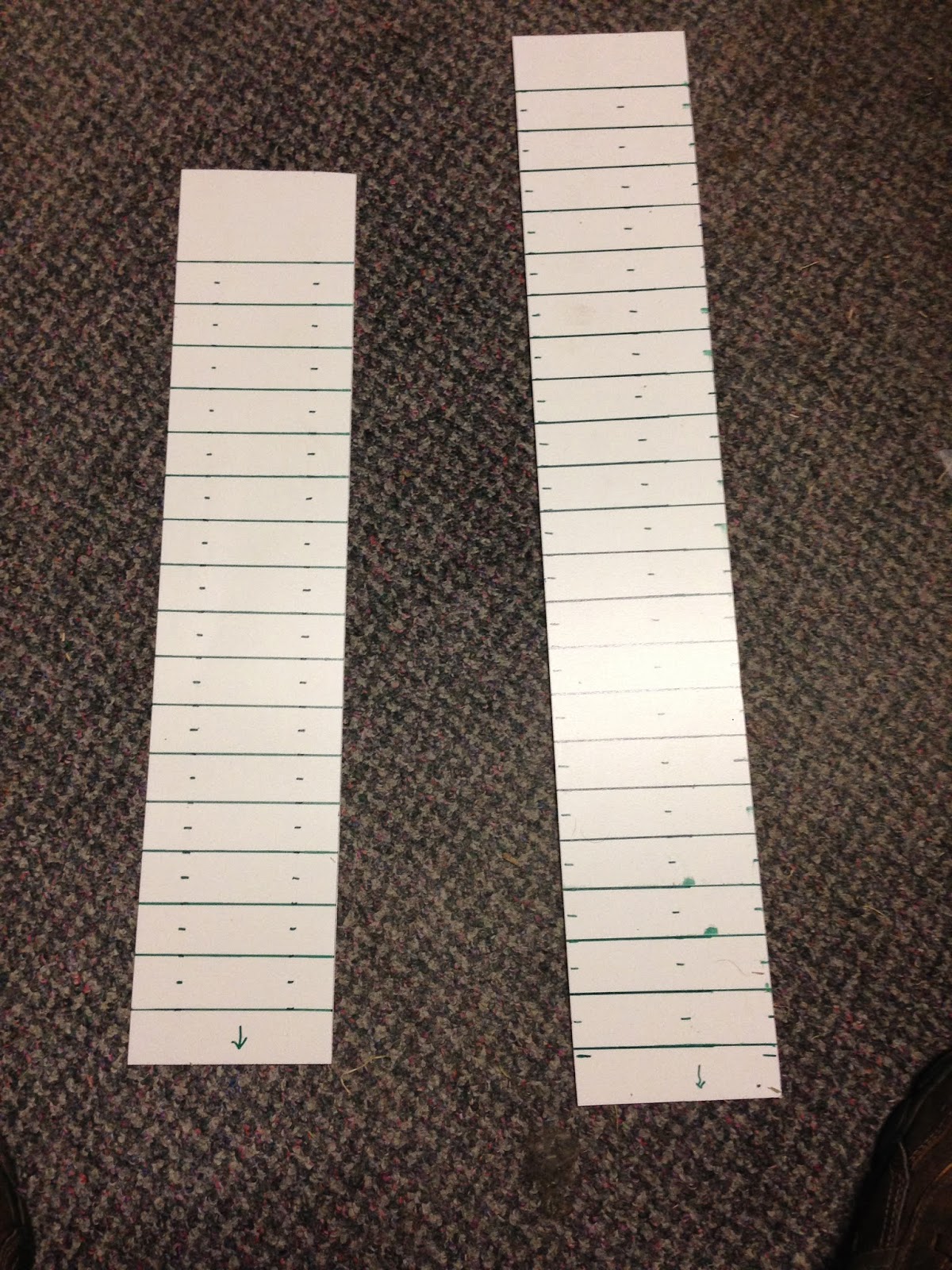 I then utilized the hole that is at the end of all Hawg Troughs as my attachment point to join the sintra piece to the measuring board. After drilling a small hole in the sintra to match the one on the Hawg Trough, I used a rivet for my fastener. To make sure the rivet didn't pull through, I put a small washer on the top side of the board and the bottom side of the sintra extension.

Note - before drilling the hole into the sintra where the rivet will go through, use a measuring tape to make sure that the entire length is accurate. If it's off, adjust the position of the sintra until it's right.

After it was all connected, I now had a Hawg Trough that could measure fish over 48" long but still folded up into the same size the Hawg Trough by itself.

Check out the above video to see how it unfolds!

If you don't have access to sintra, I am sure that you can use almost and ridged substrate to accomplish the same exact thing - plywood, plexiglass, plastic sheet, etc....

So, if you have also been wondering how to measure a fish longer than 30" with the Hawg Trough, I hope this helps!!