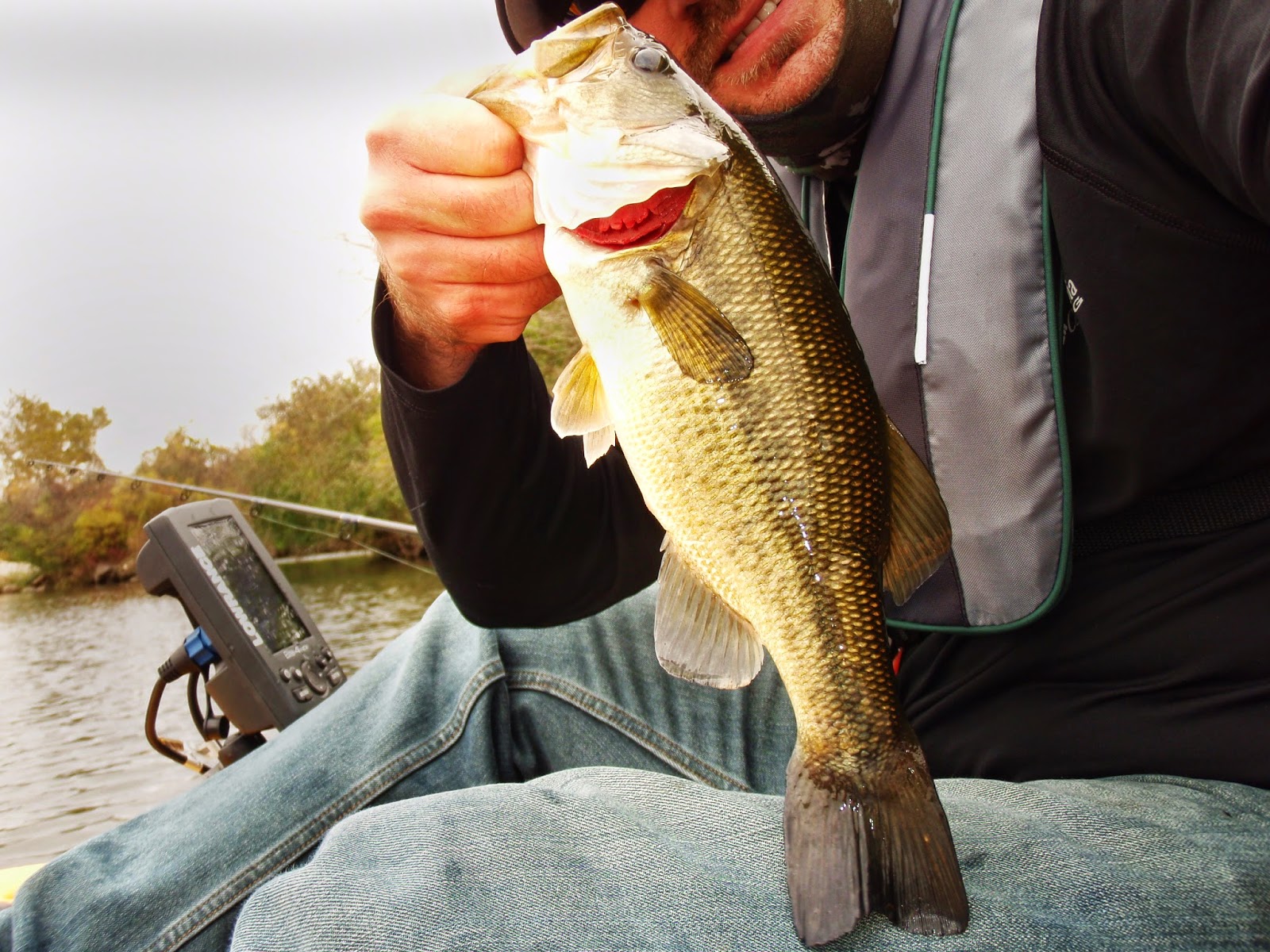 With the due date rapidly approaching for baby boy number 2, I have been shortening the distance of my outings. Last weekend, I limited it to a half hour with the intention of chasing some of these stocked rainbow trout in a local lake.

I prepared my 4wt, tied up a couple new leaders, and tied a few flies on Friday night. When I woke up Saturday morning and loaded the kayak in the back of the truck, I checked my license to make sure I had the inland trout stamp. I'm glad I did because, as it turns out, I did not buy it at the beginning of the year. Rather than getting one really quickly, I decided to hit a local pit lake called the Rock Run Rookery. It's close to the house and I have good cell reception there. I have fished it a few times this year and have always done OK there. Never great but never skunked.

The weather at home was pretty cool and somewhat breezy but nothing that even made me think twice about it. Since the 4wt was rigged and ready, I brought that along with my general purpose casting set-up. As I backed the truck up to the ramp and got out, I was rather surprised to have the wind rip the door out of my unsuspecting hand. The wind had this small lake pretty choppy and subsequently empty. As I unloaded, the only boat out there came in and said they didn't get a damn thing.  I sort of shrugged my shoulders and decided to leave the fly stuff in the truck.

There are quite a few spots that go from 15 to 20 feet deep up to 3 or less feet in almost no time. A lot of those drops form some small islands which is what I decided to focus on. I hit a series of islands with a spinner bait that has produced quite well this year in similar lakes but nothing was happening and I really wasn't feeling it. I tied on a creature bait for about ten minutes but wasn't really feeling that either. Ultimately, I felt the best about a deep diving crayfish colored crankbait and within the first few casts, I had my first willing participant come off the wind blown side of an island. I fished the rest of that island with no other fish.

As I worked my way over to another island, I made a cast right to the windblown side, cranked it a few times as it bounced off the rocks, and got hit again. This was the pattern for sure. I ended up with two more fish over the next hour before I was simply too cold to deal with it anymore. Four smallish bass in a little under two hours on a windy, post cold front, day - not too bad.