Finally!! A little more than two years ago, I sold my Jackson Coosa fishing kayak. I didn't really "want" to sell it but I had motivation. Our first child was just weeks away from making his debut appearance and we had stuff to buy for him and a room to turn into his so it made the decision very easy to let the yak go.

Still, I began to miss having it after a few months and I've never really stopped missing it. Reading reports from local river fisherman and their kayak adventures hasn't helped. Seeing massive salmon being pulled out of Lake Michigan Harbors from some other friends hasn't helped either. I wanted another yak but after the baby, new things came up like diapers, clothes, doctor visits, and let's not forget the new house either.

Well, things have finally settled down a bit and we have a bit of savings in the piggy bank finally so I started to look for the right kayak. It was really just looking for a while but the more I looked, the more I wanted it. Finally, the right deal came along on a kayak that should work for the overwhelming majority of fishing that I do. That yak was a 2013 Wilderness Systems Ride 115. The guy selling it is a hardcore kayaker and bought the 115 as a spare for his son to paddle with him and any other friends that might want to join. Fortunately for me, that only happened a couple of times so he decided to part ways with. After a bit of haggling between the two of us, we reached an agreed price and the deal was done. I am finally back in the yak game!!!

The next couple of days will be a frenzy of modifications to get it ready for it's first trip for Lake Michigan salmon on Saturday! That report and first impressions will be coming soon!! For now, here are a few pictures as it sits right now. 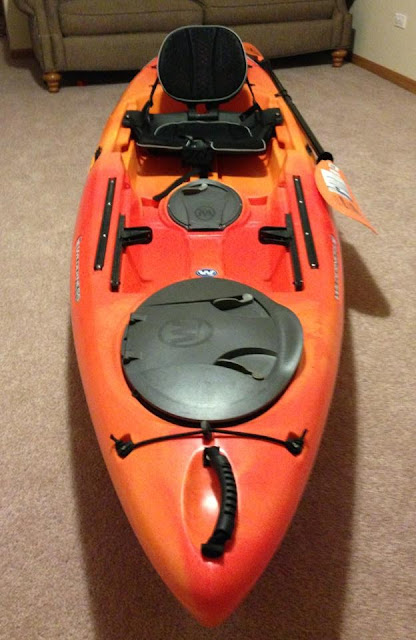 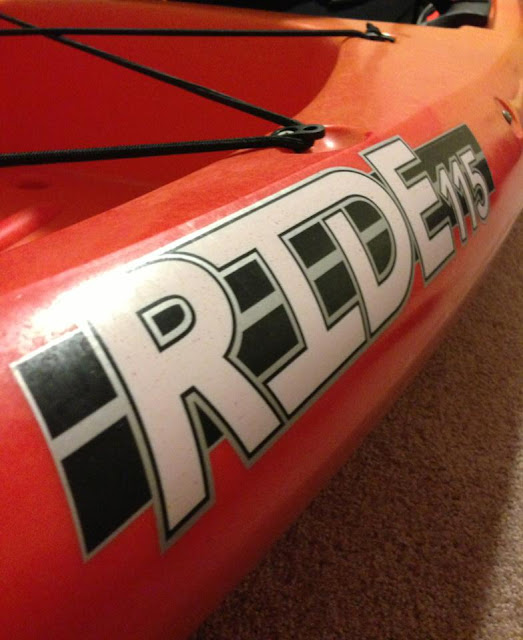 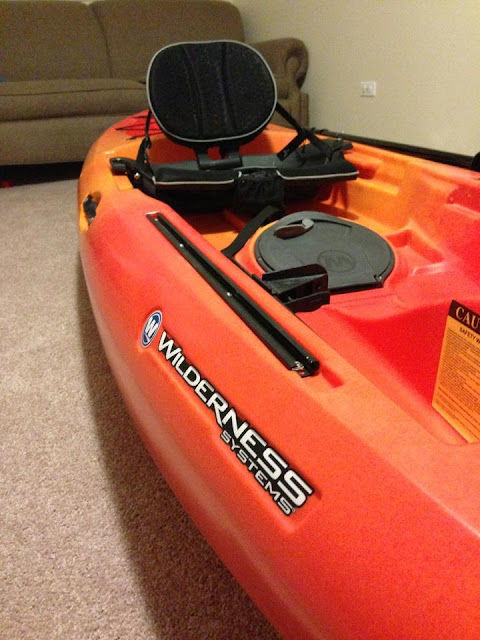