Ed Schmitt, aka The Four Season Angler, is currently working on a custom 6wt fly rod for me that will be dubbed, The Carp Slayer.

I had very specific details about what I wanted and needed this rod to do in order to handle the main quarry that I intend to use it on. After several conversations and a ton of research on his part, he found what he thinks will be the perfect blank!

While Ed builds, I had to find a reel for the Carp Slayer. Since I chose to only use a 6wt rod instead of an 8wt, I knew that I needed a reel that had a large arbor spool, reliable drag, and a TON of backing capacity. After an exhausting amount of searching, I finally found what I think will be the perfect reel - A TFO BVK II super large arbor reel.

Temple Fork Outfitters claims this reel will hold 200 yards of 20lb of backing and WF6F line. Most other reels that I found only held around 100 yards. On top of the great line capacity, the reel only weighs 4.9 ounces!!!

I can't wait to put this thing to the test and once the Carp Slayer is complete, I will have several reviews coming. 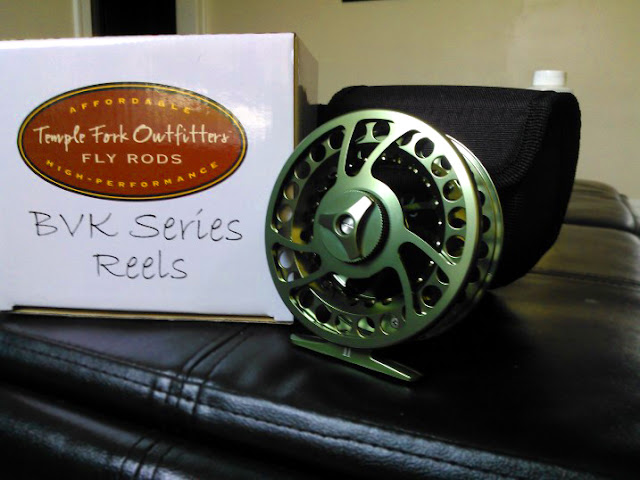 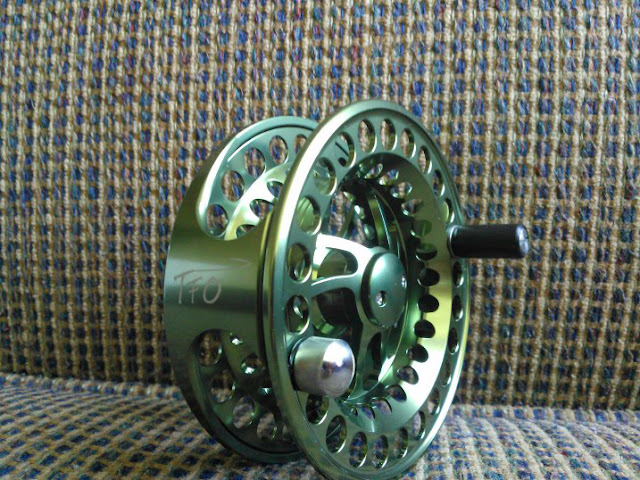 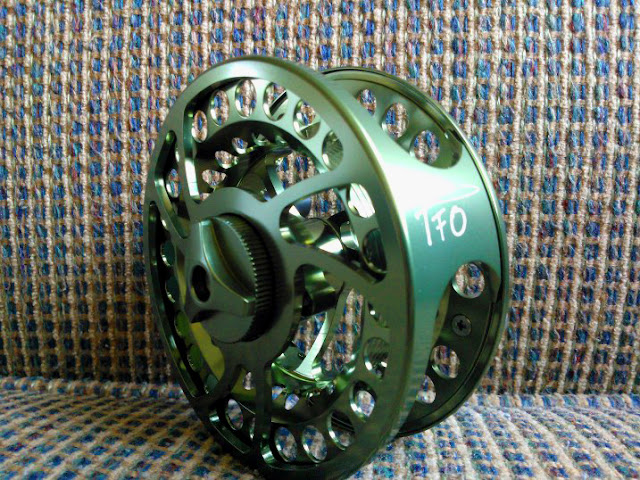 © 2012 Brookfieldangler.com
By BrookfieldAngler
Email ThisBlogThis!Share to TwitterShare to FacebookShare to Pinterest